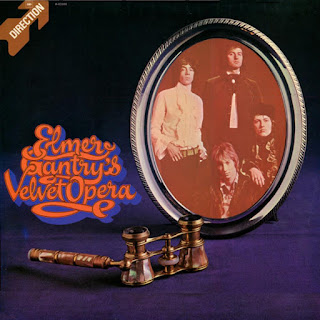 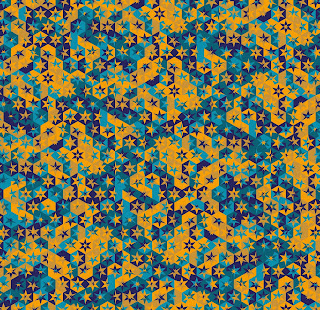 Thought Bubble recently released their debut album Around (Dirty Filthy Records ). Here at Primal Connection the moods of this electronic band are much darker. Nick Raybould and Chris Cordwell are recording 6 tracks with a total duration of just over an hour. The sounds produced by the British here seem to radiate electronically stellar bodies, first enveloping recycled in our minds and later  throughout the universe. Electronic music but analog drums and electric guitar. And do not worry if you feel that your mind is full of bubbles. It depends on what mood you listen  this kind of music! Thought Bubble  play electronic music, sometimes touching the edges of the kraut, gently caressing the ambient dimensions, cordially greeting some dub paths and all this wrapped in electro/space clouds. The excellent "Veering" somehow encapsulates the essence of this band.  Limited edition cassette!!!! 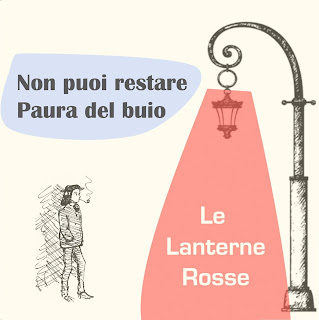 The Italians Le Lanterne Rosse is a relatively new band. But its members are anything but new in the garage, since, Matteo-voice, guitar, bass, Francesco-voice, guitar, bass, instrument, Fulvio-guitar, Diego-drums, have existed in bands such as excellent Head & The Hares, I Fenomeni, but also the unique Painted Brush !! Here, this new fantastic band recorded 2 garage folk songs, they sing in Italian and as you can imagine the sound is totally 60s. Two amazing songs with "Non Puoi Restare"  I like more since the sound is much more psychedelic but also "Paura Del Buio" sounding great. Either way, Le Lanterne Rosse's single is brilliant. (Oh yes, the notes on the back is by Greg Prevost of the legendary Chesterfield Kings). 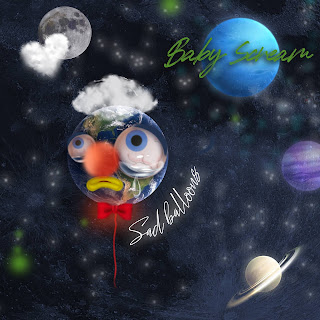 Juan Pablo Mazzola comes from Argentina and the Baby Scream band is basically him! As Baby Scream he released his first songs in 2006 and since then, he often presents new works. His music is generally pop, very melodic pop music to be exact, while he often mixes other elements. This latest release is a new collection of demos, covers and unreleased tracks, entitled Sad Balloons (in 2011 another collection called Lost Balloons was released). Here, too, the sound and style of the songs varies somewhere between pop and acoustic songs, but there are also songs like Britney Has Left The Building, the dirty grunge song fuck this, as well as covers songs of Nirvana, Genne Simons (Kiss ) etc. Baby Scream is consistent in what they represent and for this reason they have their own loyal fans!