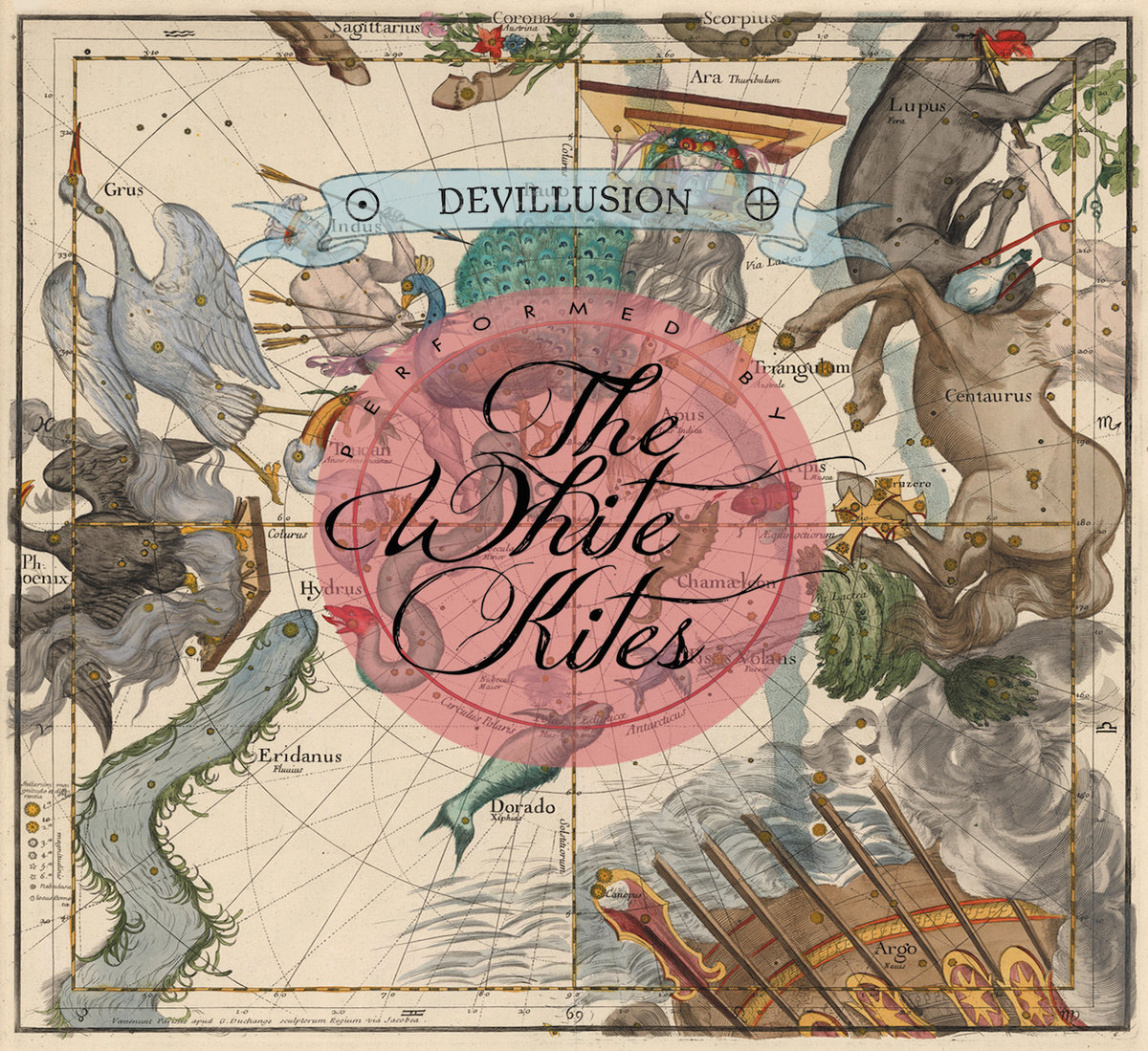 EDEN ROSE On the way to Eden

Guerssen's reissue of this album of French Eden Rose. It was first released in 1970, and Guerssen reissued it again back in 2016. It is an instrumental album based on the organ of Henri Garela and the guitarist Pierre Alacen. Eight fantastic tracks where the organ dominates elsewhere, the guitar elsewhere while the bass and drums accompany the improvisation with a very special way. Their sound can be characterized as early progressive, it is groovy, little psychedelic, and tracks like Walking In The Sea, Reinyet Number, Faster And Faster, Traveling, you have the feeling that opening your mind on fire for a long time!! In summary, however, I cannot fail to mention that listening to this French masterpiece comes to my mind the track Ellis Island by Brian Auger Julie Driscoll & The Trinity from Streetnoise, an album that I imagine influenced Henri Garela in both playing and sound of On the way to Eden overall. 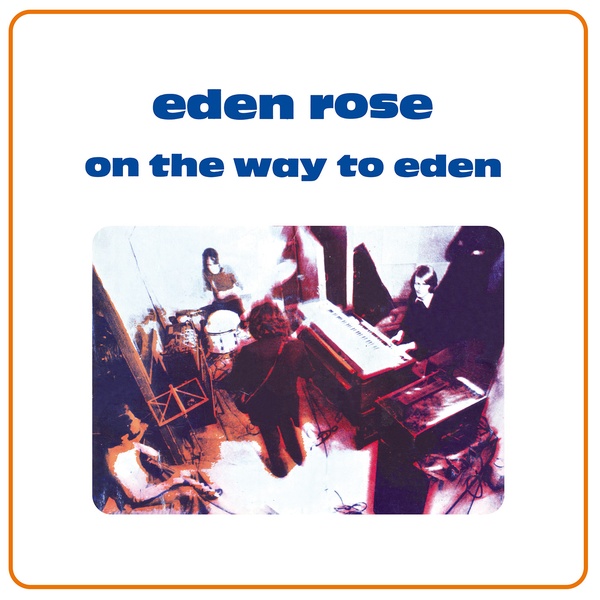 Rubber Tea is a German band and Infusion is their debut album. They consist of Lennart Hinz (keybords, vocals), Vanessa Gross (vocals, sax, flute), David Erzmann (bass), Jonas Roustai (guitar), Henri Pink (drums) and with the help of some guests recorded these 8 songs. Their music is a whirlwind of progressive, art rock and psychedelic rock, as it was played in early to the mid-70s. In these 8 songs what impresses is the very expressive and warm voice of Vanessa Gross. Especially in the amazing in weeping waters where the rhythm hypnotizes our souls, her voice takes us off over mushroom seas!! Also, another balm song for our mental health is the excellent The drought, with the very nice and suitable male and female vocals. In general, Rubber Tea recorded a very good album with songs where they bring out a fairytale mood, a dreamy dive into infinity. The many fans of the genre will bow to the talent of the band. 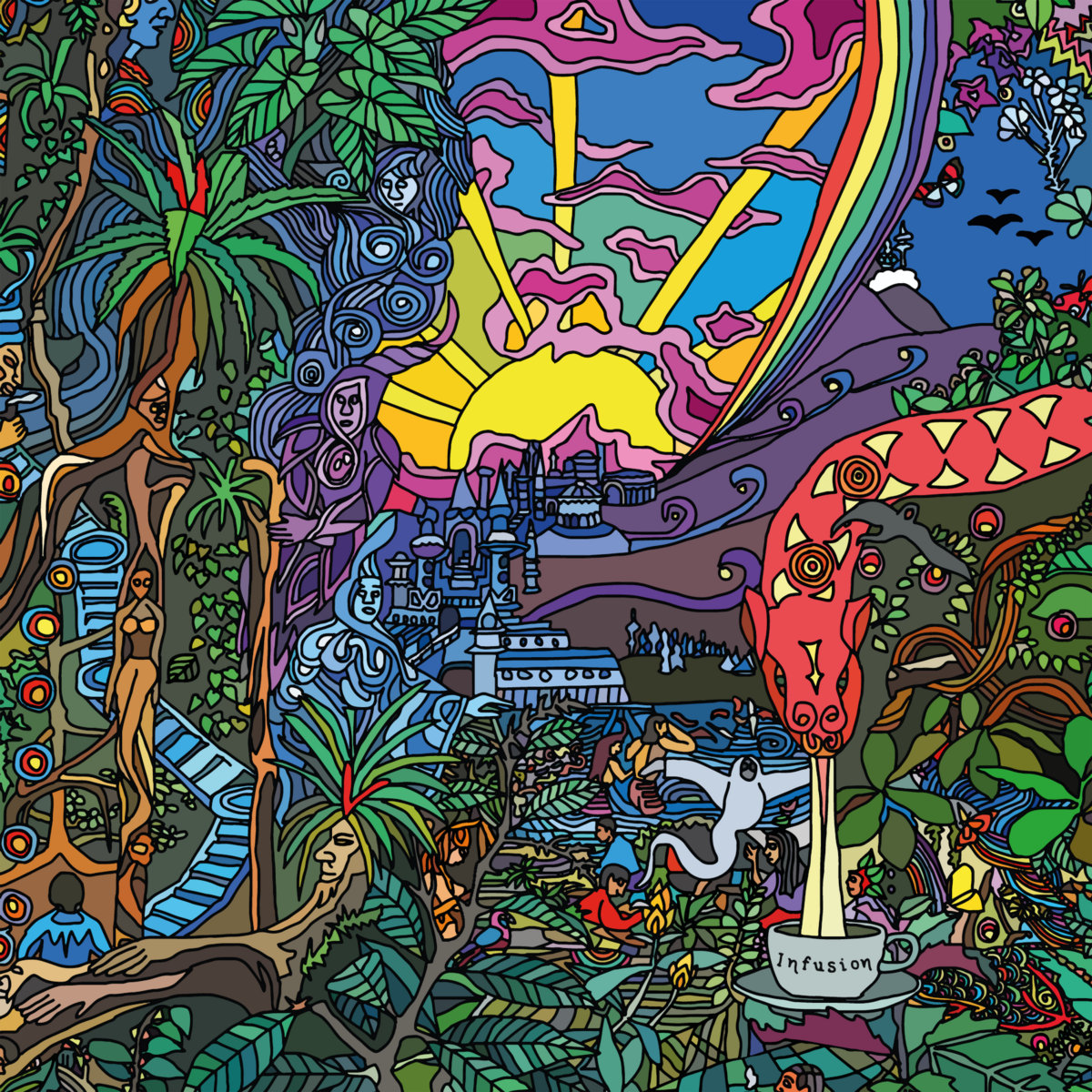