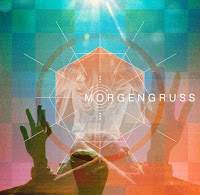 Mega Dodo
From France Le SuperHomard composed by Christophe Vaillant (guitar and keyboards), Pandora Burgess (voice) and Olivier Vaillant (drums, bass). This album was first released in early '15 in Japan on cd, and now, the Mega Dodo will released it on cd again and on limited white vinyl 10'' in late March. The album is an electro-pop musical journey along the paths of the masters Stereolab. Definitely have their own personal sound, the voice of Pandora Burgess has melody and they write beautiful songs such as maple key, dry salt in our hair as well as from my window! Order your 10'' now! 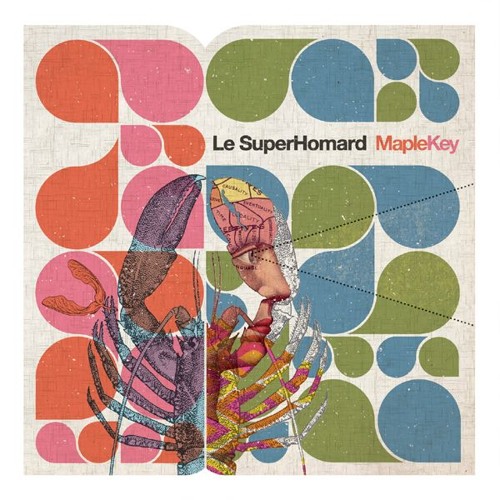 
The Conundrum of Thee Headcoats was released a decade ago and finally comes this reissue to cheer the everywhere fans of the insurmountable Billy Childish! (and) Here are in abundance some of their most angriest songs like Amazing girl from '62, the awesome he's so popular with the girls, the (bitten off) more than you can chew and of course the dynamite every bit of me. I think that The Thee Headcoats never had a mediocre album! Billy Childish is one of the few cases of people that was, and I imagine it will remain authentic and faithful to what he made in his first steps. And of course this album is soaked with infernal garage punk, with dirty blues moments and all those elements which they served faithfully!
Το Conundrum των Thee Headcoats είχε κυκλοφορήσει πριν από μία δεκαετία και επιτελούς έρχεται αυτή η επανέκδοση για να χαροποιήσει τους απανταχού φανς του ανυπέρβλητου Billy Childish! (και) Εδώ υπάρχουν σε αφθονία ορισμένα από τα πιο αγριεμένα τραγούδια τους, όπως είναι το καταπληκτικό girl from ’62, το φοβερό he’s so popular with the girls, το (bitten off) more than you can chew και φυσικά ο δυναμίτης every bit of me. Οι Thee Headcoats νομίζω ότι δεν είχαν μέτριο άλμπουμ! Ο Billy Childish είναι από τις λίγες περιπτώσεις ανθρώπων που ήταν, είναι και φαντάζομαι ότι θα παραμείνει αυθεντικός και πιστός σε αυτό που έκανε από τα πρώτα του βήματα. Και φυσικά αυτό το άλμπουμ είναι ποτισμένο με διαβολεμένο γκαράζ πανκ, με βρώμικες blues στιγμές και όλα αυτά τα στοιχεία τα οποία υπηρετούσαν πιστά!

Øresund Space Collective as a band is depending on each individual member’s mood for improvisation! The music that derives from them is a captivating mixture of progressive/space music with a generous dose of psychedelic music and other assorted genres.
A few weeks prior to their concert here in Athens a few questions will serve as a therapy to my psychological (un)balanceballance!!
Don’t loose the opportunity to catch them on stage. They do offer a unique experience!!

Could you please let our readers know in which bands the former members of OSC were/are playing?

The line up for our first Greek gig ever will be Johan (First band from outer Space) on guitar, Jocke (Carpet Knights, Hoofoot) on bass, Mikael (hooffot, Agusa) on guitar, Jonas (Agusa) on synthesizers, Tim (Magic Jove, Agusa) on drums, dr space on synths. Tobias from Agusa will also play bass on a jam..If you want to know for all the people who have played in ØSC, the list would be very long but the members from Mantric Muse, Bland Bladen, Siena Root, Carpet Knights, The Univerzals, Gas Giant, and many other bands have played in ØSC..

OSC are existing for at least 11 years if I remember well... Have you the same enthusiasm as in the first days?

I would say I have more! Our music universe has expanded a lot and the line up is more dynamic than ever so this makes it really more fun and exciting to play and record...

Your album editions are very impressive. This as a fact gives a surplus motivation to your fans and the wider audience to buy your albums. Do you think this could work against your music?

Thank you for your praise.  I don't think it works agains the music. The music always comes first but I think it is important that we give our fans as high quality music product as we can afford to do. We spare no effort in this and take a lot of time and effort to plan out the artwork and the music.

You are in a space ship wondering lost in space. Which OSC song or album you would pick as a companion?

At the moment I would take Different Creatures are latest studio album. I am very happy with the way this one turned out. If I could not have that one then I would choose, Its all about Delay. That album has a very special place in my mind....

Have you ever thought of putting lyrics in your songs? Do you have a specific reason for not having vocals?

We have some material with words/vocals. There are a few pieces with some spoken words (the stuff we did with Damo Suzuki), our collaborations we have done with Dan McQuire (two cds), and one piece I did on Dead Man In Space but in general, I don't really feel like we need it. I am not against it at all but no one has really approached us besides Dan..

How does the audience reacts in your concerts –in particular to your lengthy jams-? Are you satisfied with the people’s reaction to your music and participation in your concerts?

All concerts are different. The last one we played on Jan 21st, the people were all sitting down and not upfront and in your face so you play more mellow or laid back. If the place is packed and you can feel the energy of the people, we tend to play more uptempo pieces.... generally the fans know they are in for a nice mind journey, where they can just focus on the music and listen and travel, and forget about their job, their normal life and drift out into space with us. It helps if we have a good video DJ as well.. I love to play live..

What should we expect from your Athens concert?

Good question... this line up has never played together but we have great musicians and we will be in a really good mood so I suspect some great space rock!!!

Closing with could you share with our readers your plans for the future?

Our plan for the future at the moment is to focus on releasing some new music in 2016. The next studio album will be out in May and is called ode to the Black Hole. It is 56mins doom drone record like nothing we have ever released before. We will have an double live record from Trondheim, NOrway from 2007 on a Norwegian label that features Annot Ruhl and Sula Bassana!. We hope to have another double LP/CD from the Different Creatures recording session out in the fall as well when we hope to tour Europe (October). Another West Space and Love record has also been recorded.  We hope to play as many new places as we can like Greece, Portugal and Switzerland this year...
Αναρτήθηκε από gew-gaw fanzine στις 28.1.16 Δεν υπάρχουν σχόλια:

THE HONEY POT Lisa Dreams 7΄΄ + Inside The Whale lp 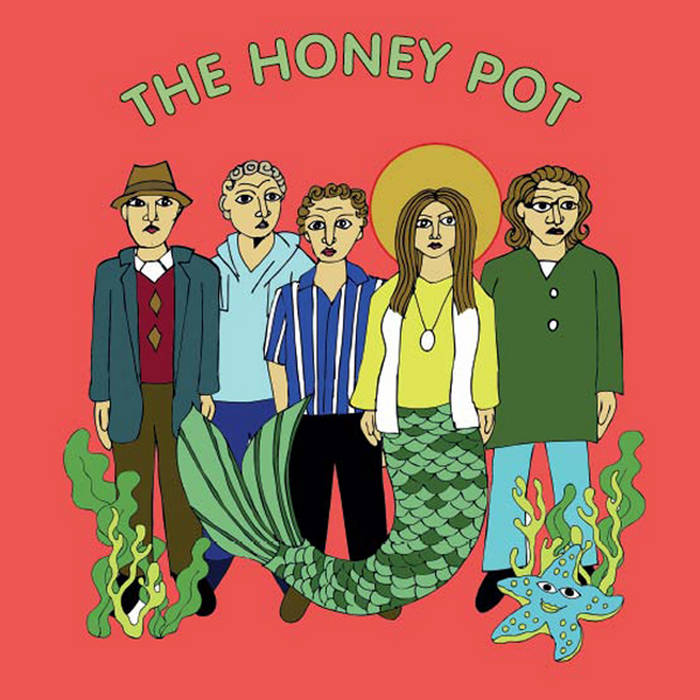 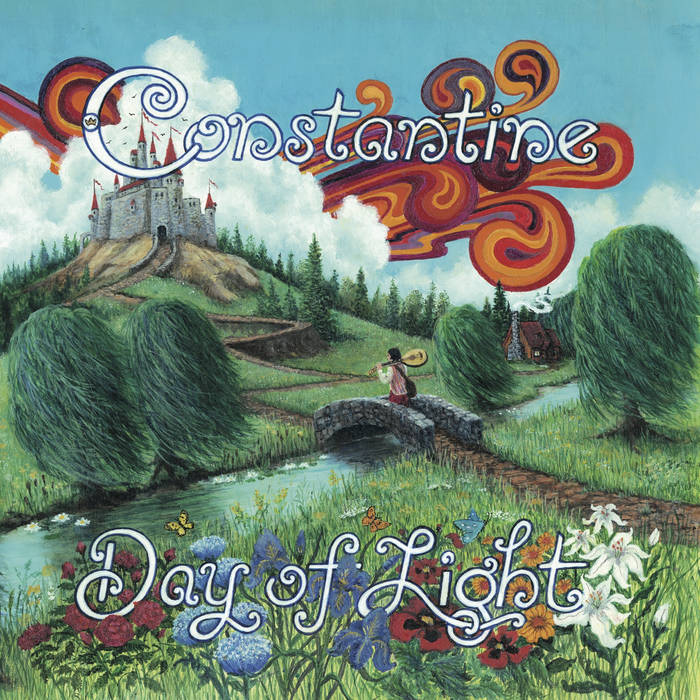 I don't know if and when, this album would fall to my attention but I really feel gratitude towards Tim Ferguson of Red Plastic Buddha as he send it to me, because I consider the Day Of Light by Constantine as one of the top psychedelic albums over the recent 10 years !! Okay, it is folk, but psychedelia drifted as gentle wind blow in all instruments, voices, all the plays all the moods and creates a divine psychedelic effect. The crystal psych/pop on through the age, the heavenly east psychedelic elegy of egyptian days (with a great sitar), it also contains the east/psych fountains/reflections with the masterly folk aura of Jefferson Airplane to floating , the masterpiece and full of intensity rania, the folk psychedelic dream voyage of the crystal bird which its roots hasn’t been in the acid folk of the recent years but in soft and dreamy sixties folk and finally the 9minutes the trip (parts I & II)which is simply one of the most fantastic psychedelic songs of all past but also and for decades to come ! The psychedelic Boston sound (especially in the Ultimate Spinach) is in this song! It's in the magic flute, in the dreamy organ, in the fabulous vibraphone, in the rhythm, in the jazz hits of the drummer (on part I). The part II is a brilliant masterpiece, a great trip in the heavens of psychedelia!!! Finally, throughout the album are some of the most important lyrics written in recent years! 300 precious copies, with a beautiful gatefold cover awaits you. 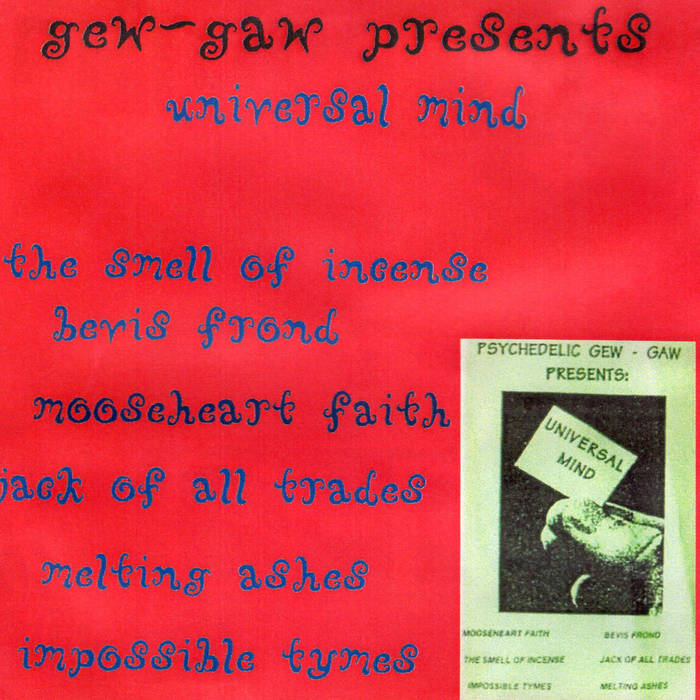 The Smell Of Incense-the smell of incense (live version) 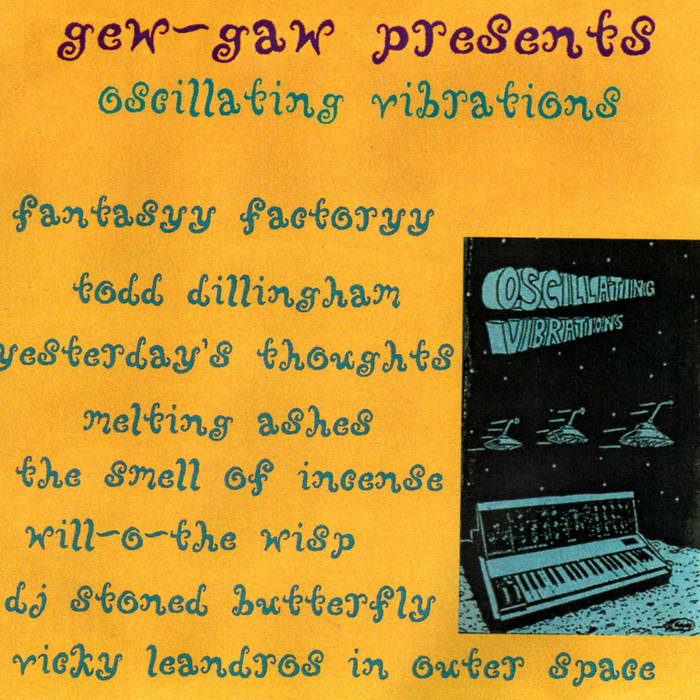 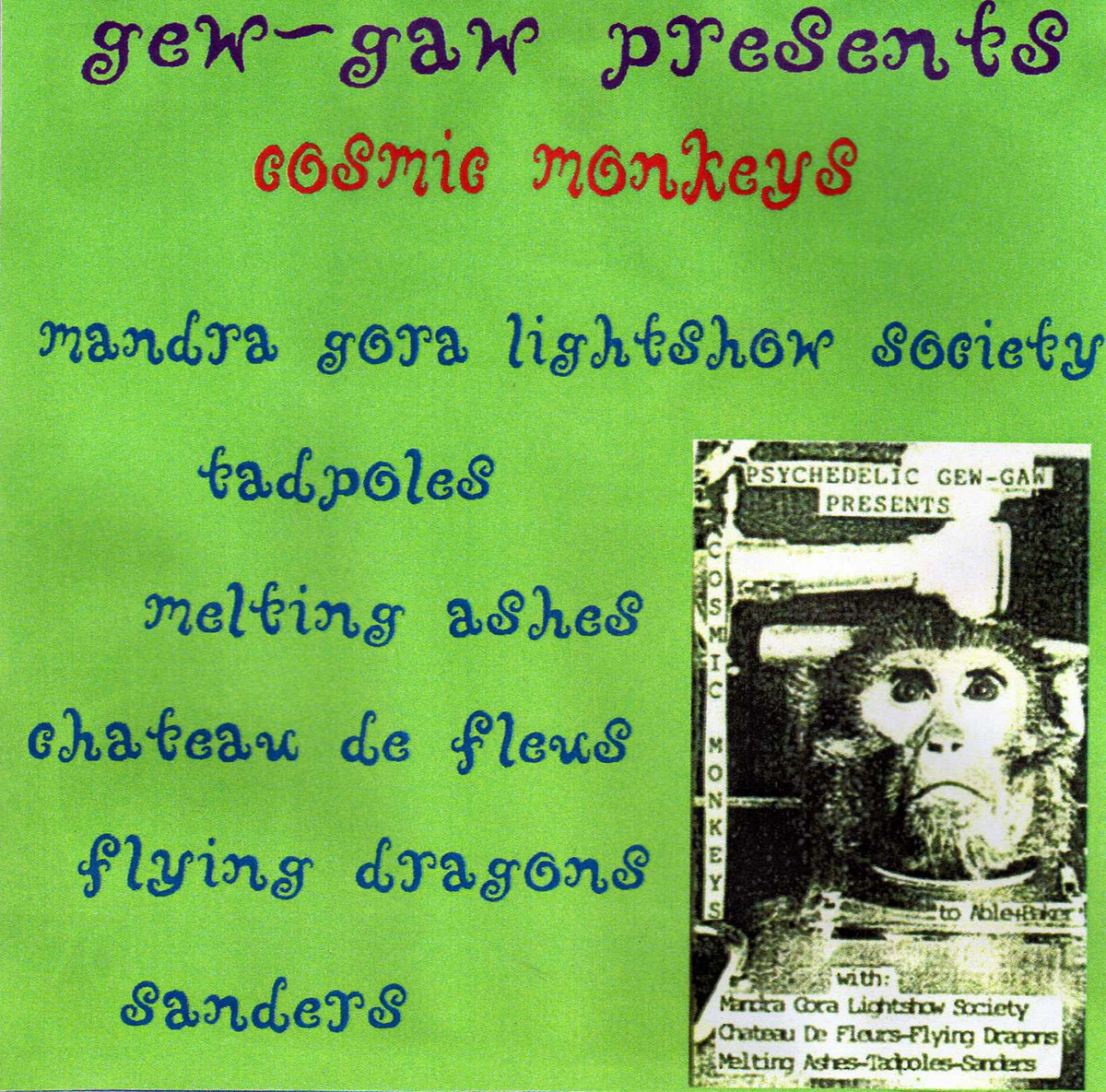