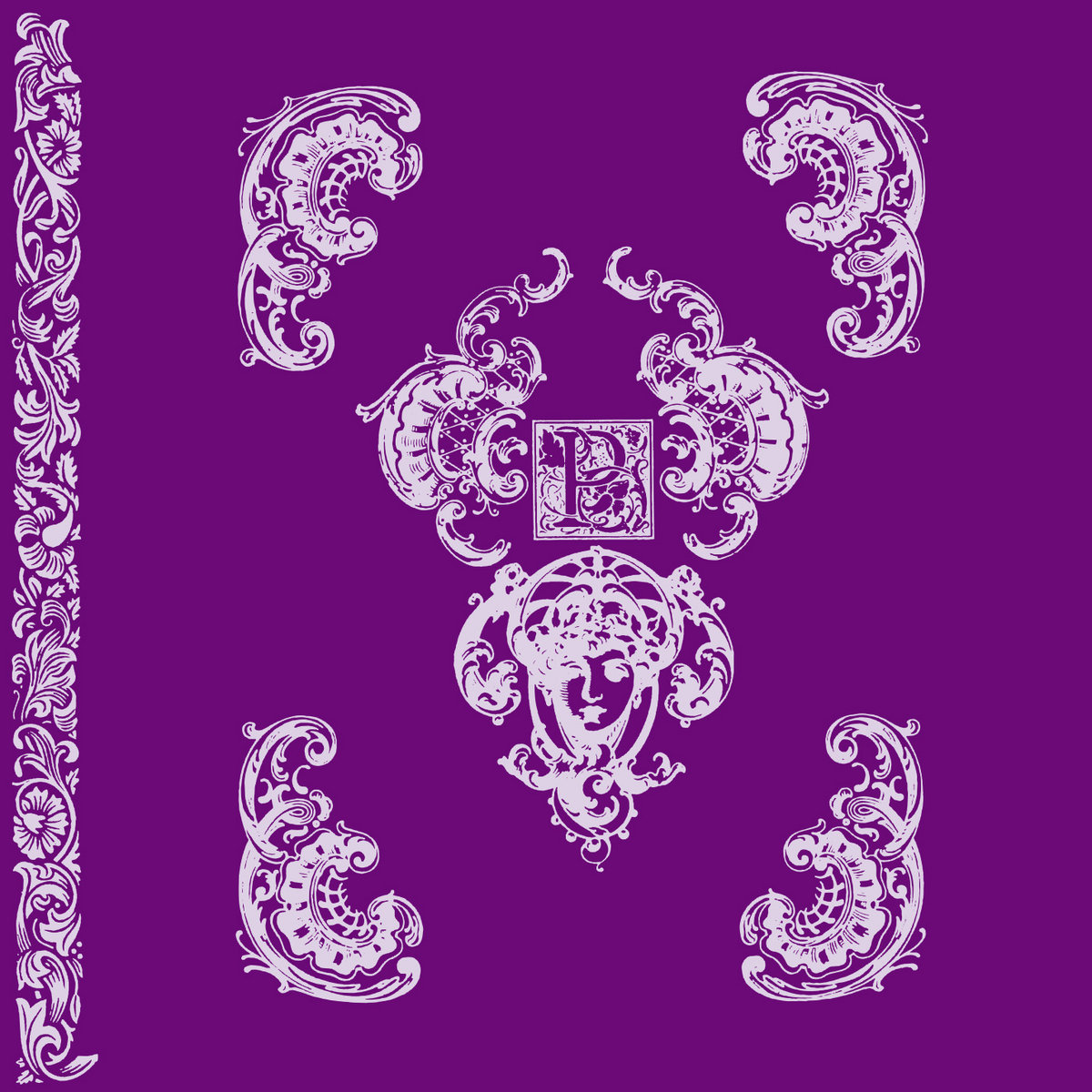 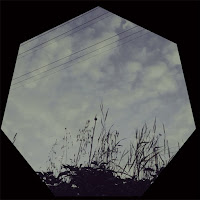 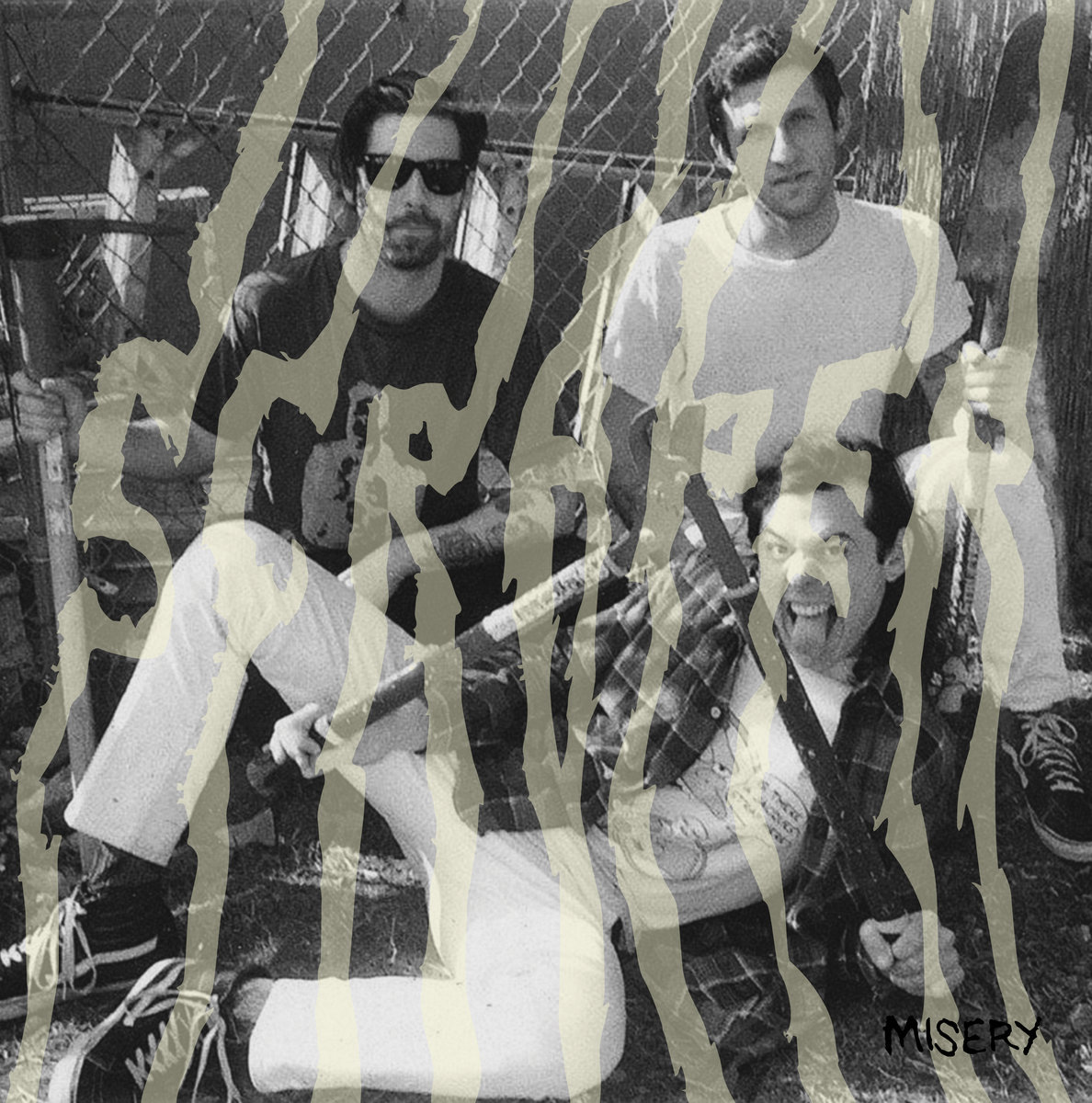 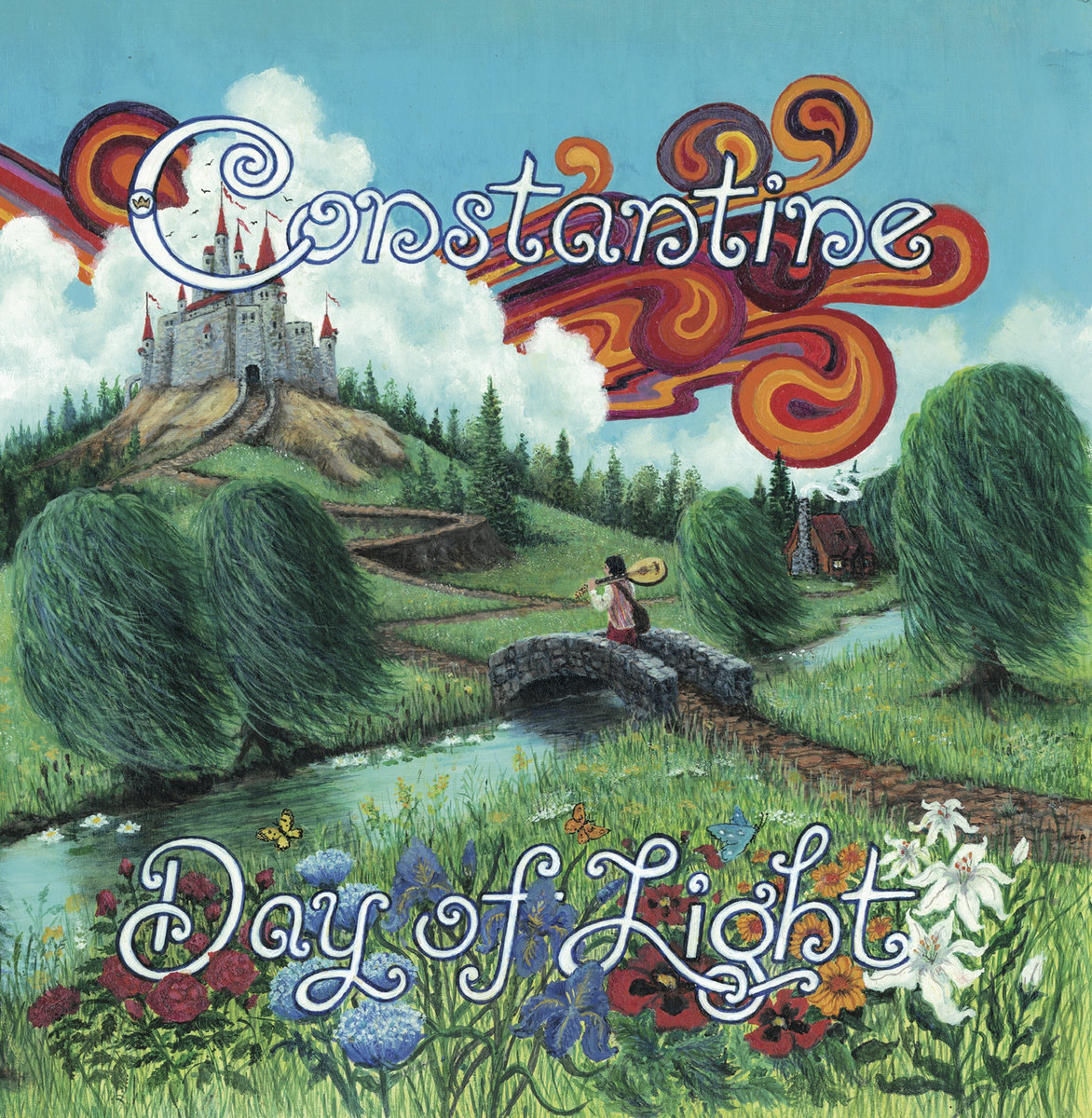 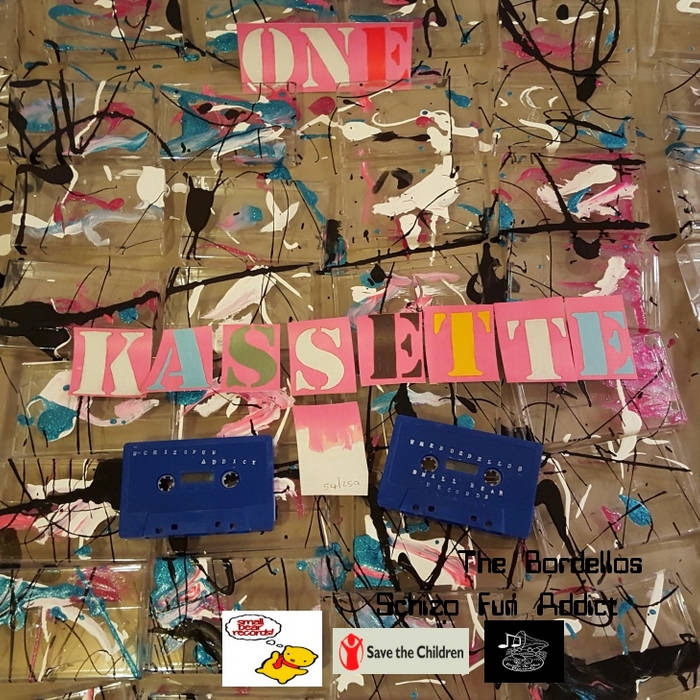 An interesting tape, since all profits went and go to charity! The Schizo Fun Addict (from New Jersey US) and Bordellos (from St. Helens UK)are two groups which have lots of interesting as they play a mix of pop, folk, psych and all this grafted with many different underground musical touches that result in some very good songs like the rickety psychedelic something moment of lotion chills beast (of Schizo Fun Addict), with a trippy flute, a song that brought me to mind the legendary Laughing Soup Dish, the beggin 'for shelter (also of Schizo Fun Addict) which has an acid frenzy and the sound of Sonic Youth, the tweaked garage hit it (the Bordellos), and of course the wonderful temperature drop (also of Bordellos). Download it!