LOS SHAKERS Break It All For You La Conferencia 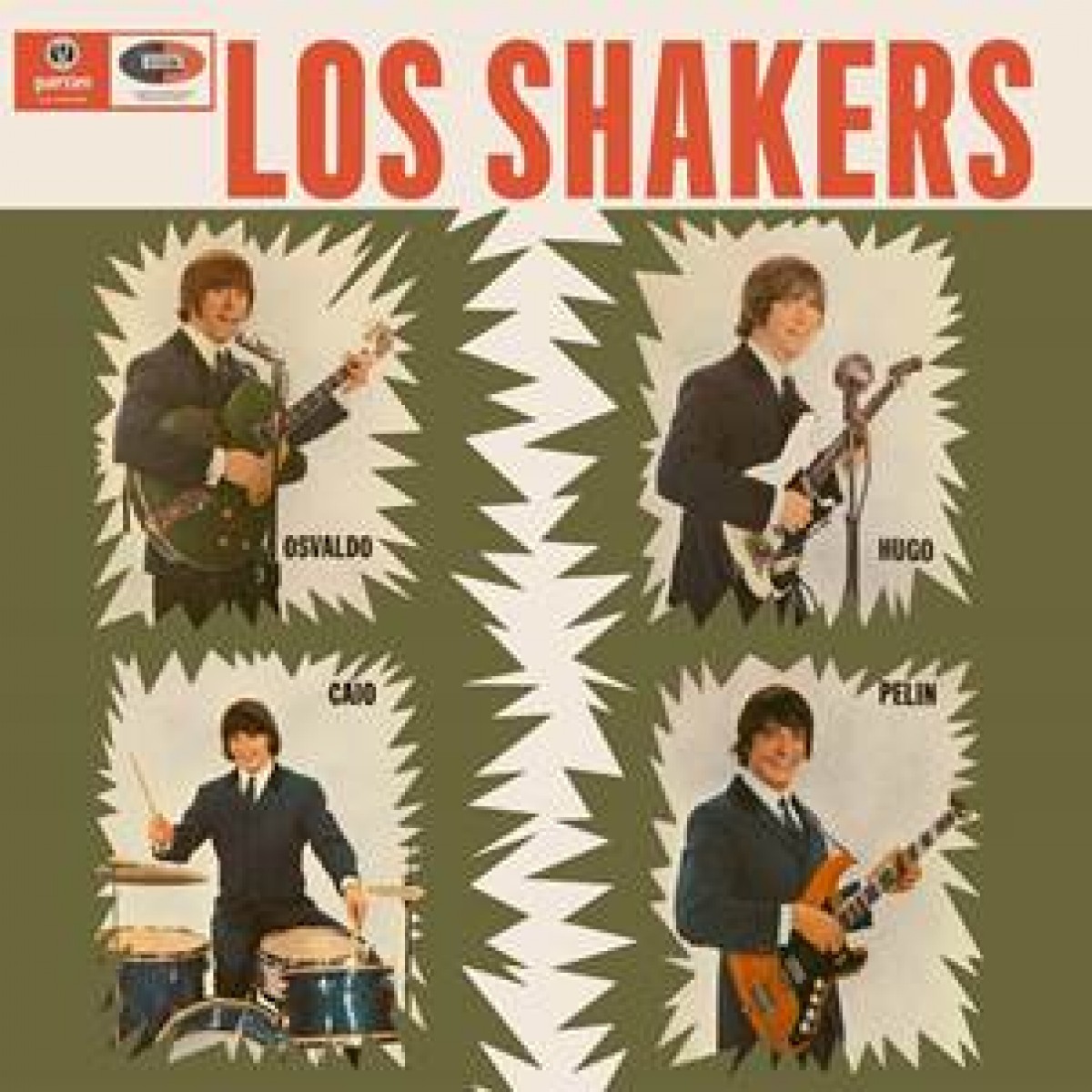 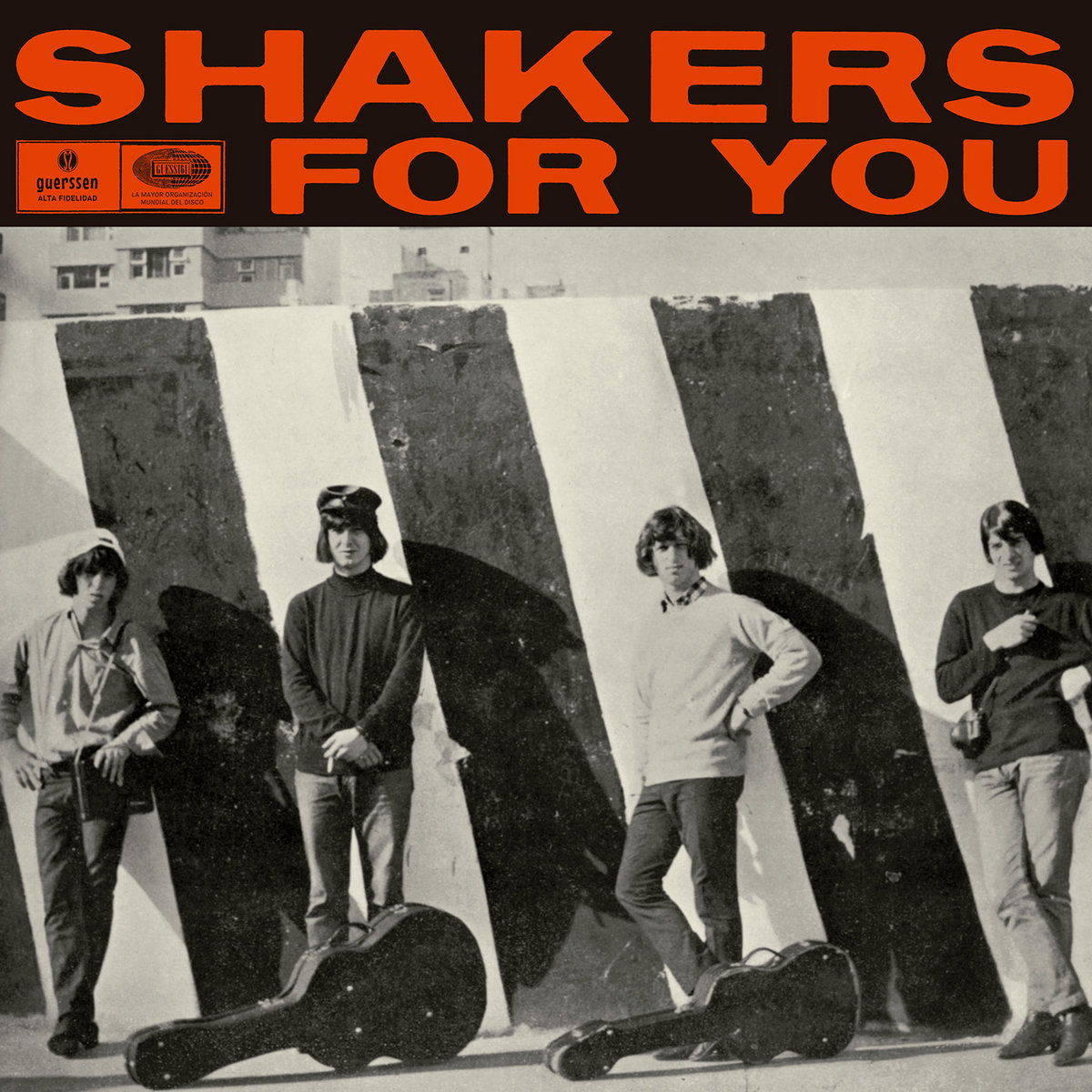 From Uruguay (Montevideo) Los Shakers, was a band formed in 1963, driven by the then Beatles mania and recorded a number of albums that were influenced by the British band, as well as their entire appearance. They were quite good and they made sense, making them a very remarkable band of that period! The group consisted of Hugo Fattoruso voice-guitar-piano-accordion, Osvaldo Fattoruso guitar-voice, Roberto "Pelín" Capobianco bass-vocals, Carlos "Caio" Vila drums-vocals. They recorded these three albums, each of which followed the sound of the Beatles of their respective period.
Break It All is a double vinyl and contains the first version of their 1965 album, while the second vinyl is the American version which was released in 1966 and contained many songs from the first version, but in stereo recording and songs of 45ς. 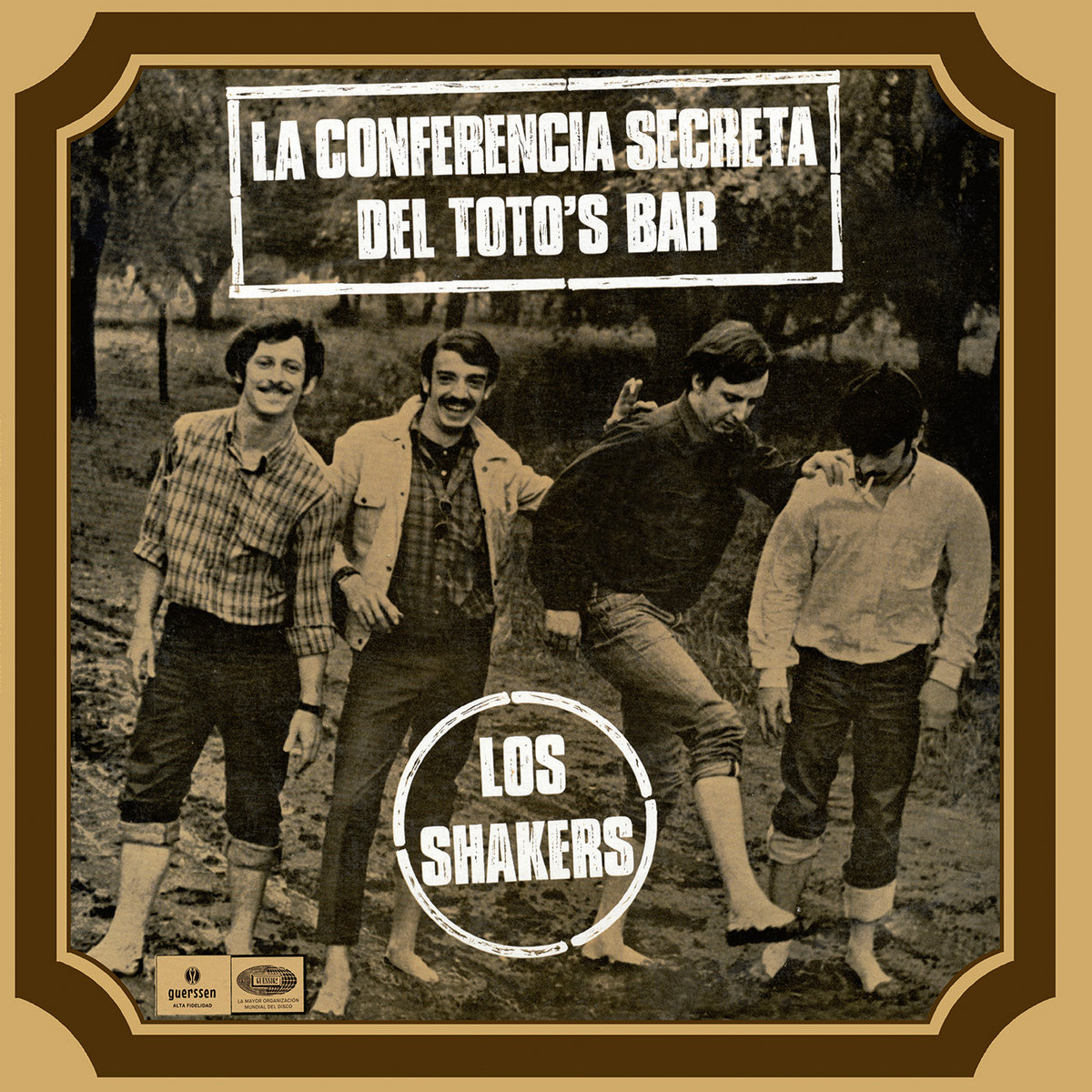 For You was released in 1966, while La Conferencia was released in late 1968 and was closer to psychedelic/pop music.
Los Shakers was a band that moved with characteristic way in garage, beat, r’n’r, psych, punk and through these cool reissues we are given the opportunity to hear them again.
Break It All is available in black vinyl and 100 numbered red, just like For You, while La Conferencia is available in black vinyl and 100 numbered clear copies.
Αναρτήθηκε από gew-gaw fanzine στις 25.7.20 Δεν υπάρχουν σχόλια:

BLAKE HORNSBY Teetering on the Edge of the Void

Blake Hornsby comes to us from Western North Carolina, he has some digital releases, but this one will be released on vinyl (I hope!!)! Of course, I didn’t know nothing about him until he sent me his latest album, Teetering on the Edge of the Void.
What we have here; an excellent acid folk album. To be precise, in the 8 songs that exist here, the sounds are totally acid folk, but chiseled through an excellent mix of raga, middle eastern music, psychedelia, avant-gard, Indian etc! Listening to them gives the feeling that you are participating in a ritual delusional freak out way of life! Hornsby plays a variety of instruments; (accompanied by some of his friends with instruments such as cello, tabla, sitar, didgeridoo) he sings and takes us into his worlds. Sometimes the songs are more normal and other times the sounds seem to hover with us far above the earth. The feeling that you are swirling in every note is constant as well as the feeling that you are entering a vortex where everything - regardless of whether the sound is chaotic or not - is calm and elastic, if you can be understood by what I write.
Tracks like Peace of Mind, PT. 2,  El Dorado , PT. 2, Variation on Love, or the  intro which open the album must be heard with headphones, very loud and late at night
I m sure that Blake Hornsby's album will make a lot of “noise" in the specific music genre
Very recommended!!!
Αναρτήθηκε από gew-gaw fanzine στις 18.7.20 Δεν υπάρχουν σχόλια: